The Bison are Back 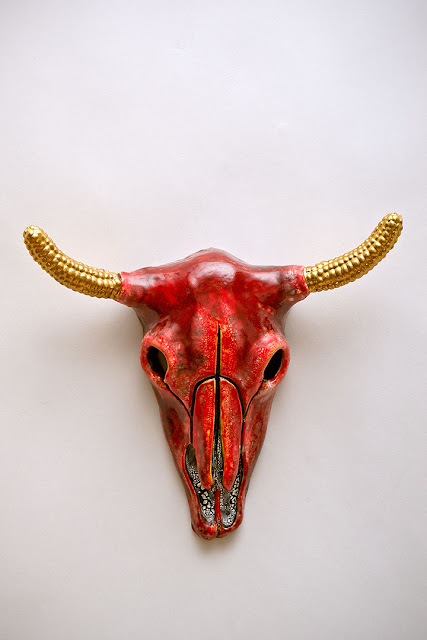 There were between 50 and 60 million bison on the prairies when the railroad and European settlers arrived. Within a couple of decades, their numbers were reduced to about 2000.

Grant McEwan, author and historian, has called this “the most spectacular slaughter of wild animals in world history.”

The prairies were covered with bison skeleton bones. Gathering the bones became a lucrative cash “crop” for the first settlers.  The bones were shipped east where they were processed into phosphate fertilizer, used in the sugar refining industry and in making bone china. Carloads of bones shipped from Moose Jaw and Regina represented well over several million bison.

Today, bison herds, large and small, are distributed all over North America from Alaska to Texas, and throughout the Canadian prairies.

The bison are back! Enjoy your bison burger! 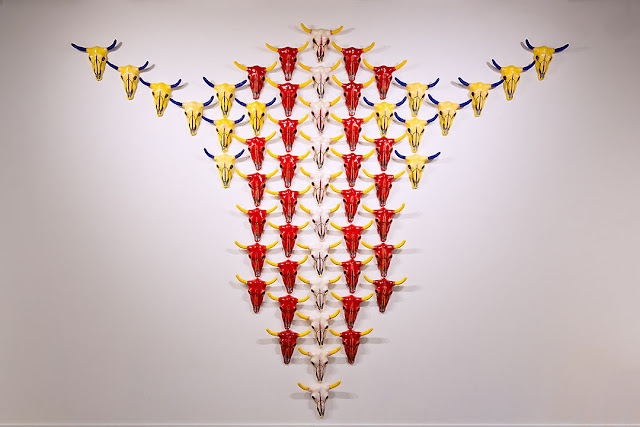 Posted by Victor Cicansky at 7:09 AM No comments: